The South Korean Ipsa technique is close to damascene art, a technique consisting of inlaying one metal into another one, with threads or thin wires of metal. It is a technique of decoration  of the surface of a metal object which is in use in the Middle East and the Far East.

Since my first trip to South Korea in 2015, I have discovered the minimalist and highly symbolical Korean iconography. I was struck by the smoothness and the strength of these works of art. I realised that I had never dealt with patterns, decorations or ornamentation in my work. It would be an interesting challenge to confront them. I immediately planned a research work to learn the Ipsa technique. I met Hong-Jung-Sil, a Korean Intangible Cultural Heritage artist who has passed her knowledge to me since then. I am the first foreign person she has ever taught.

In Korea, silver is preferred to other metals for inlaying techniques. Not only because gold is rare, but mainly because silver perfectly suits Korean people’s  mentalities.

Diverting this technique is for me a way of sublimating it while remaining faithful to the stylised iconography of this form of Korean art. 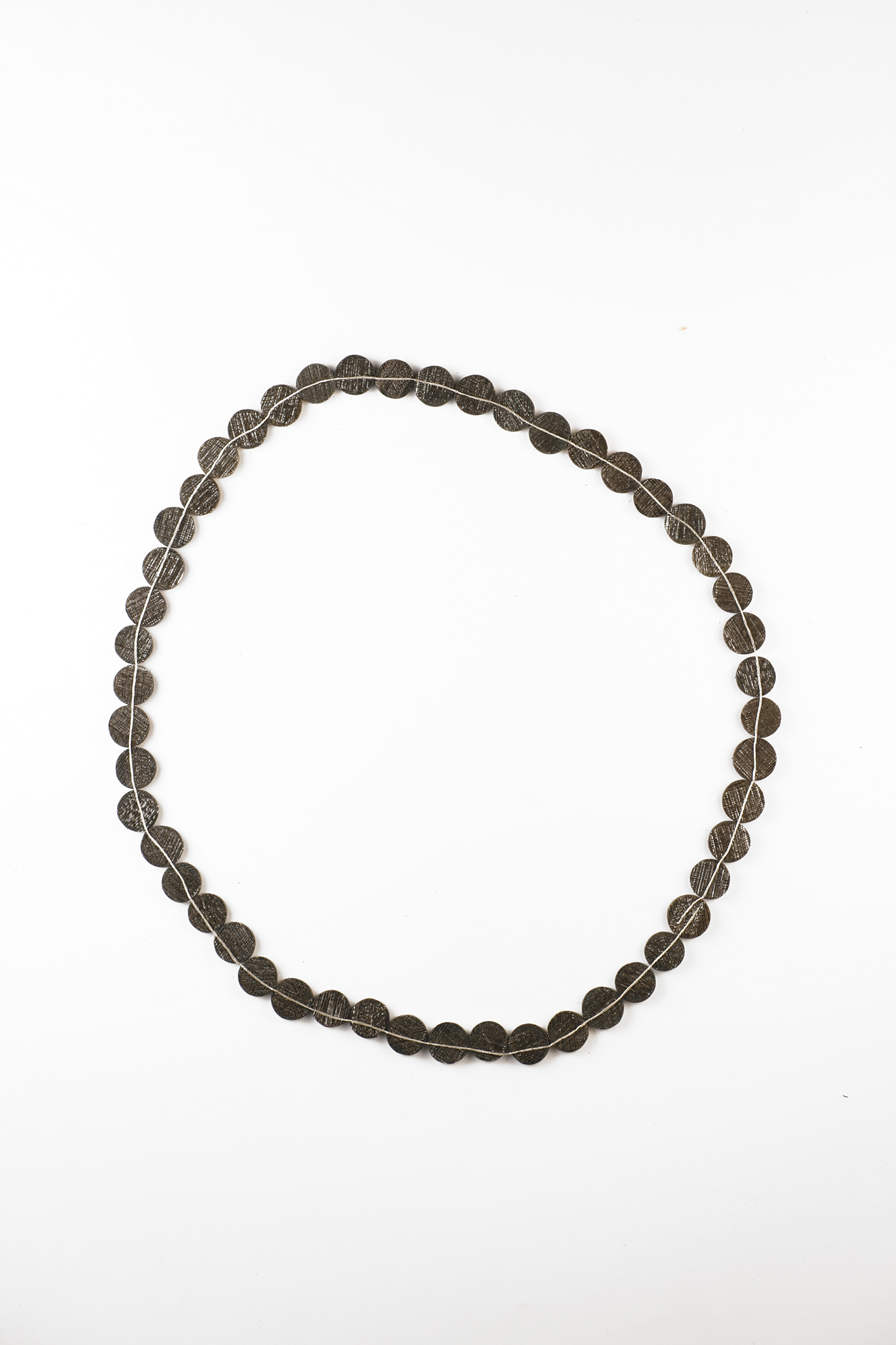 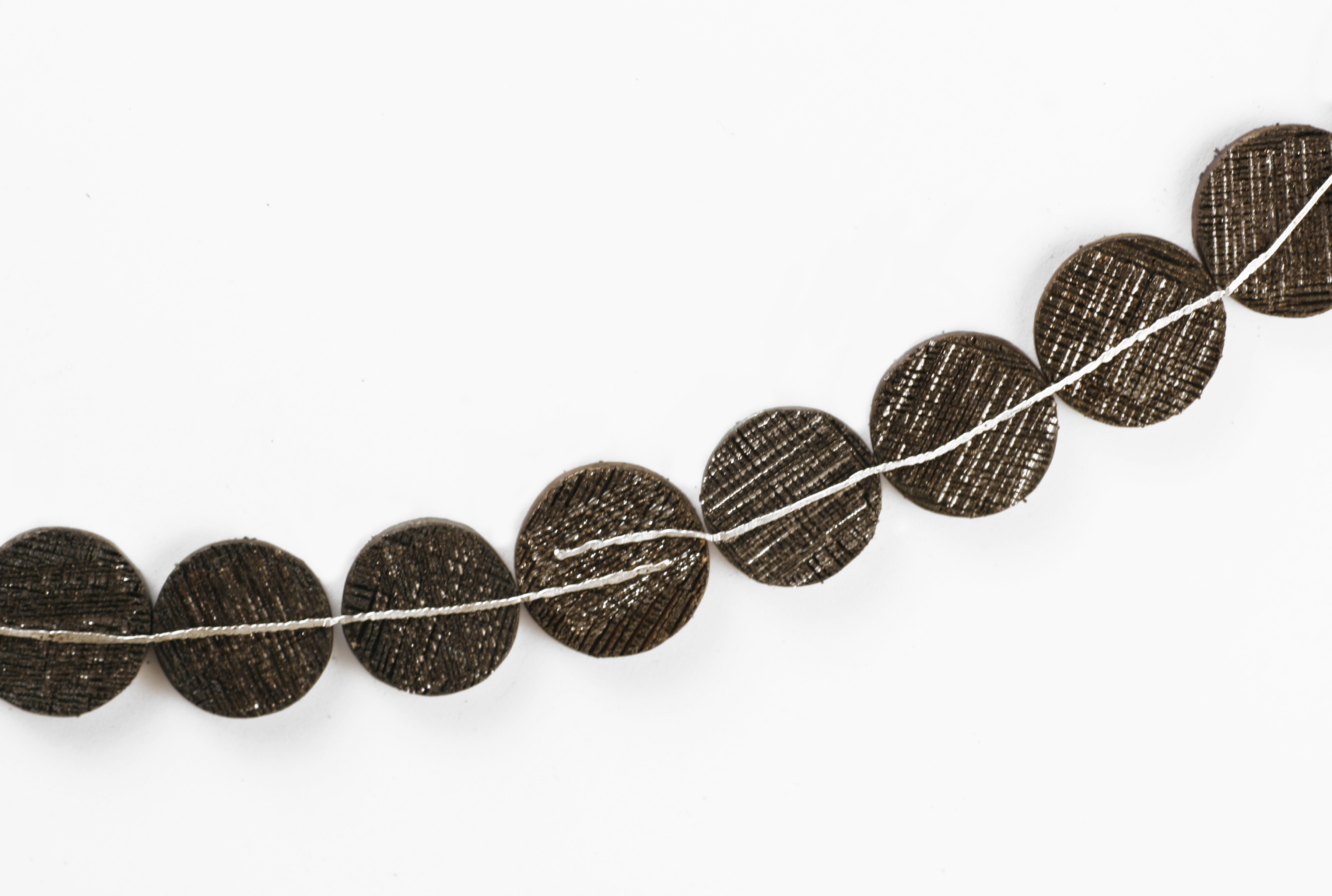